Iron plays a principle role in the formation and maturation of red blood cells. Of the body’s normal 4-5 grams of iron, approximately 65% resides in hemoglobin with a small amount also being found in muscle and in cellular enzymes throughout the body’s tissues. Any remaining iron is stored mostly in the liver bound to a protein called ferritin. The amount of ferritin found in your blood shows how much iron is stored in your body.

Transferrin is a protein that transports iron from your intestines to cells throughout your body. Normally, about 1/3 of the transferrin in your body is being used to transport iron. The percent of transferrin that has iron bound to it is called your iron saturation.

When analyzed together, these tests are helpful in defining a variety of iron problems and will help your doctor differentiate between different types of anemia. TIBC is high in iron deficiency anemia and low/normal with anemia of chronic disease. TIBC is also used to help doctors diagnose iron overload, which is called hemochromatosis.

PRIVATE, AFFORDABLE, & CONVENIENT
WE CAN COME TO YOU!

DON'T FEEL LIKE GOING OUT? WE CAN COME TO YOU!! 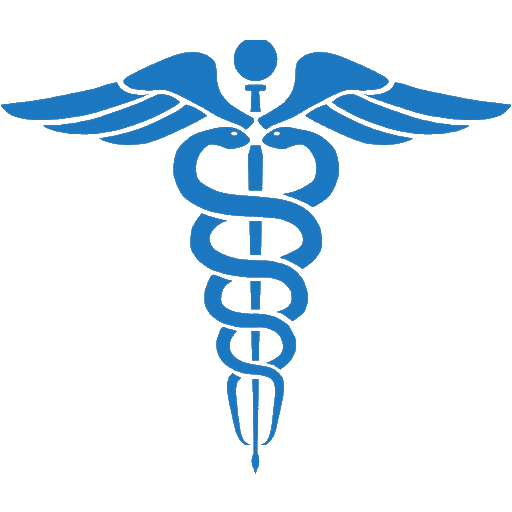 *Individual results are not guaranteed and may vary from person to person.

The contents of this webpage are Copyright © 2020 Age Well Dr. All Rights Reserved.